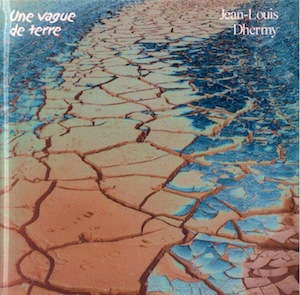 This music is dedicated to Tuyet Van.

I’ve been more and more impressed with the deep meaning of each mindstate.
I heard the implicated rustles, the silent voices, the movement of an imaginary cloud.
The voice had to sound as a spatial, natural, confidential manner and sometimes a little bit strange as well, disturbing, supernatural, noisy.

Of course this is my own interpretation of the severity which the author was speaking about..

Some thematical sounds can be heard in relation with some of my recent compositions, either as a citation or as evolutions.

From these, a theme used in Le nuage aux galets (instrumental) which is heard several times with a sotfly and lightly sonority.